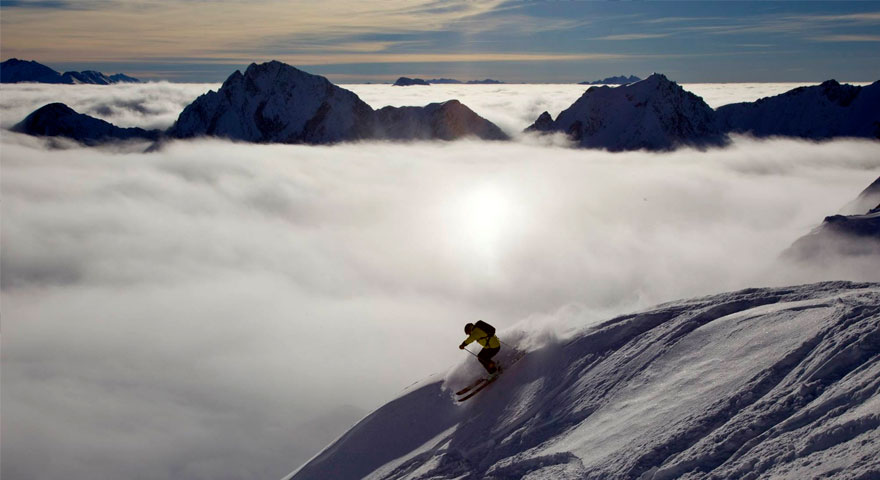 After the company that purchased Deer Valley Resort announced its new name earlier this month, Alterra Mountain Company came out with another big announcement. It will be offering a multi-resort pass next season.

The Ikon Pass, as it is called, will give users access to 23 destinations, including Deer Valley Resort.

Bob Wheaton, president and chief operating officer of Deer Valley Resort, said that he is excited about the pass because it connects Deer Valley with popular resorts around North America.

“This is definitely a premier collection of ski resorts and to have one pass that provides access to all of those different places is pretty darn cool,” he said.

“This pass was put together with a lot of foresight, a lot of thought and a lot of value to the goals and the personality of each specific ski resort,” he said.

“Innovative partnerships like this will introduce new guests to POWDR’s world-class mountains, and enable us to further differentiate the localized guest experience at each of our destinations,” he said. Wheaton said that the Ikon Pass is a competitor to Vail Resorts’ popular Epic Pass, which is available at Park City Mountain Resort, but added that the two are different in their approach and in their range of options, which he said will be made apparent when more details are announced.

Two other Utah ski resorts, Alta Ski Area and Snowbird, are also included in the Ikon Pass. Nathan Rafferty, president and CEO of Ski Utah, said that is exciting for the state.

“It will shine a spotlight even brighter on our ski industry,” he said.

Rafferty said he does not think the pass will entice skiers to hop among Deer Valley, Alta and Snowbird throughout the season. But he does think that skiers who go to popular areas such as Aspen Snowmass or Mammoth Mountain might decide to give some Utah resorts a try.

He said the Ikon Pass benefits consumers because it provides another option for those in the market of a multi-resort pass.

Rafferty said that the pass is going to be positive for Utah, especially since those who purchase multi-resort passes tend to commit to skiing the upcoming season at an earlier date. As more people ski, the industry will only continue to grow.

“Somebody buys this pass in August or September, and they are chomping at the bit to go skiing,” he said. “Instead of making one ski trip, they are going to make two or three because they have this pass in their pocket.”